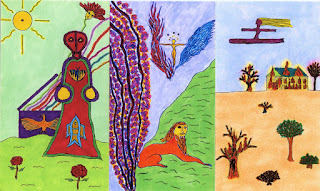 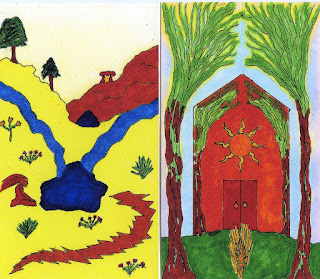 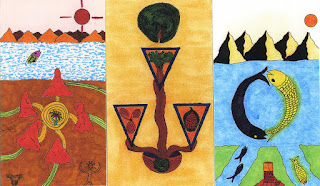 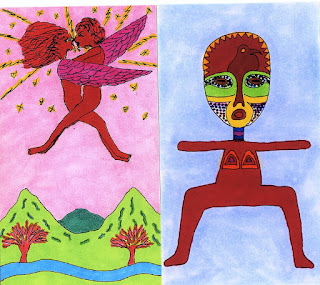 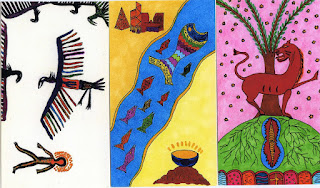 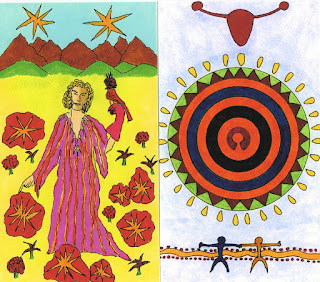 Anyone who is interested in purchasing a copy of this limited edition of this powerful deck from Rachel, please visit http://www.rachelpollack.com/index2.html. The standard edition of the Shining Tribe Tarot is still available from Llewellyn Books at the time of writing in 2013.
Posted by Caitlín Matthews at 06:50